Skip to Main Content
It looks like you're using Internet Explorer 11 or older. This website works best with modern browsers such as the latest versions of Chrome, Firefox, Safari, and Edge. If you continue with this browser, you may see unexpected results.

Do you have a request for specific resources? Contact our Education Team and let us know!

Short Vignettes for your Classroom

From 1979 through 1985, the Military History Institute (USAMHI) of the USAHEC drew submissions from students and scholars from within the MHI and from throughout the country to publish as Military History Vignettes. Each of these short stories is a well-researched look at a specific topic in military history and is perfect for small group readings and critical thinking discussion in the classroom.

To find additional Military History Vignettes that do not pertain to a specific era, click here.

The USAHEC has several lecture series covering all eras and topics in military and U.S. Army history. 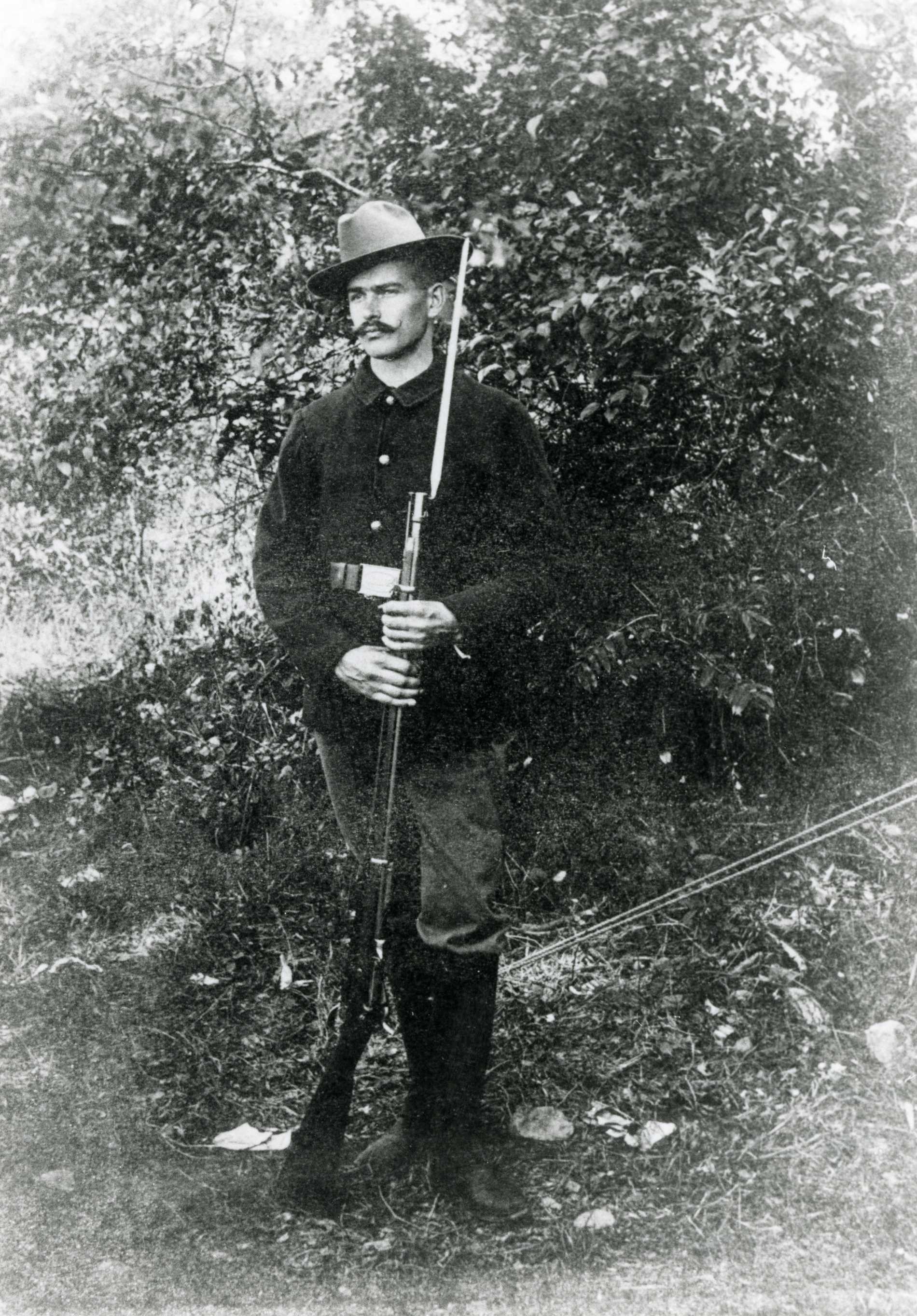 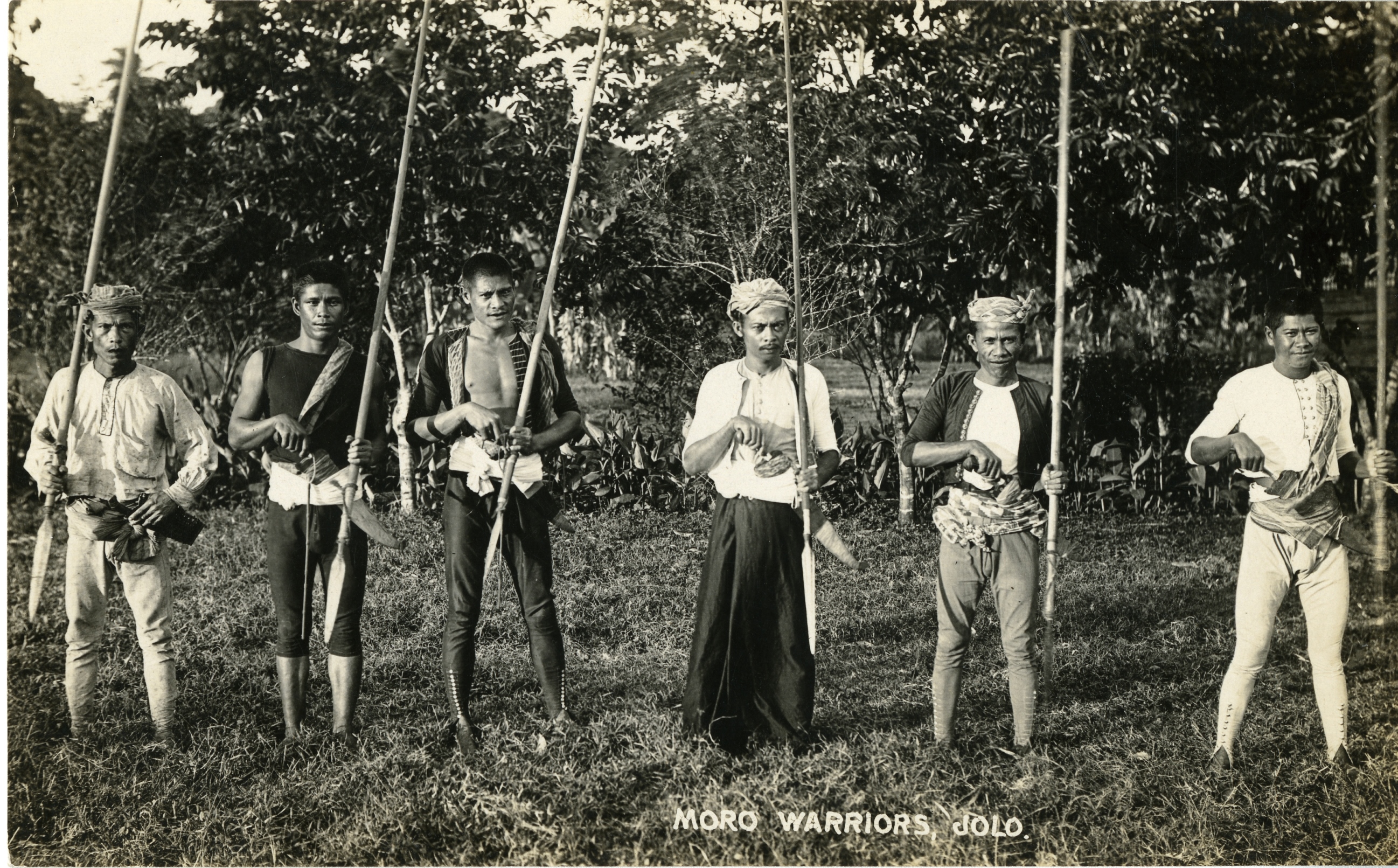 Moro Fighting Men in the Philippines 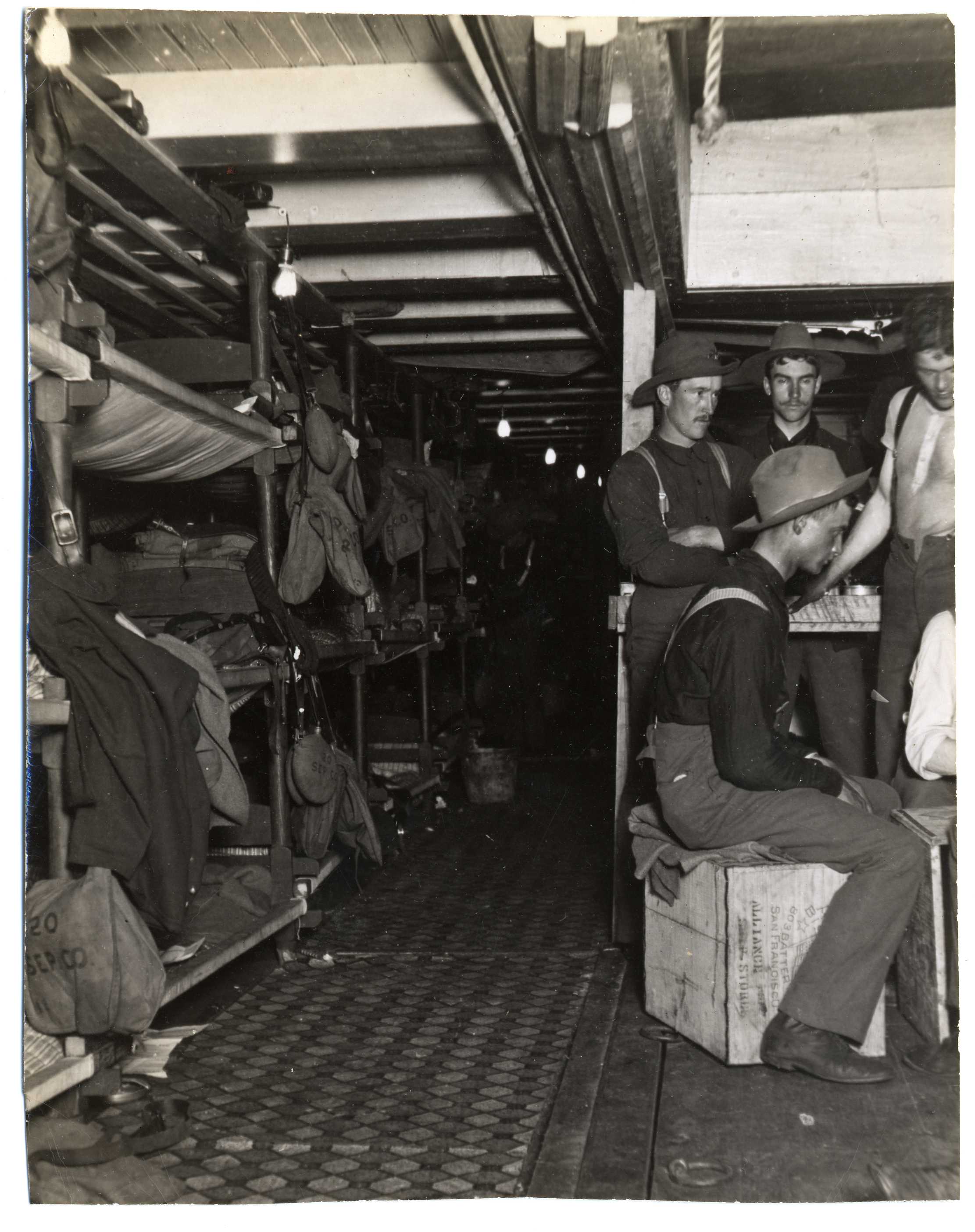 Soldiers of the 1st NY Infantry aboard ship. 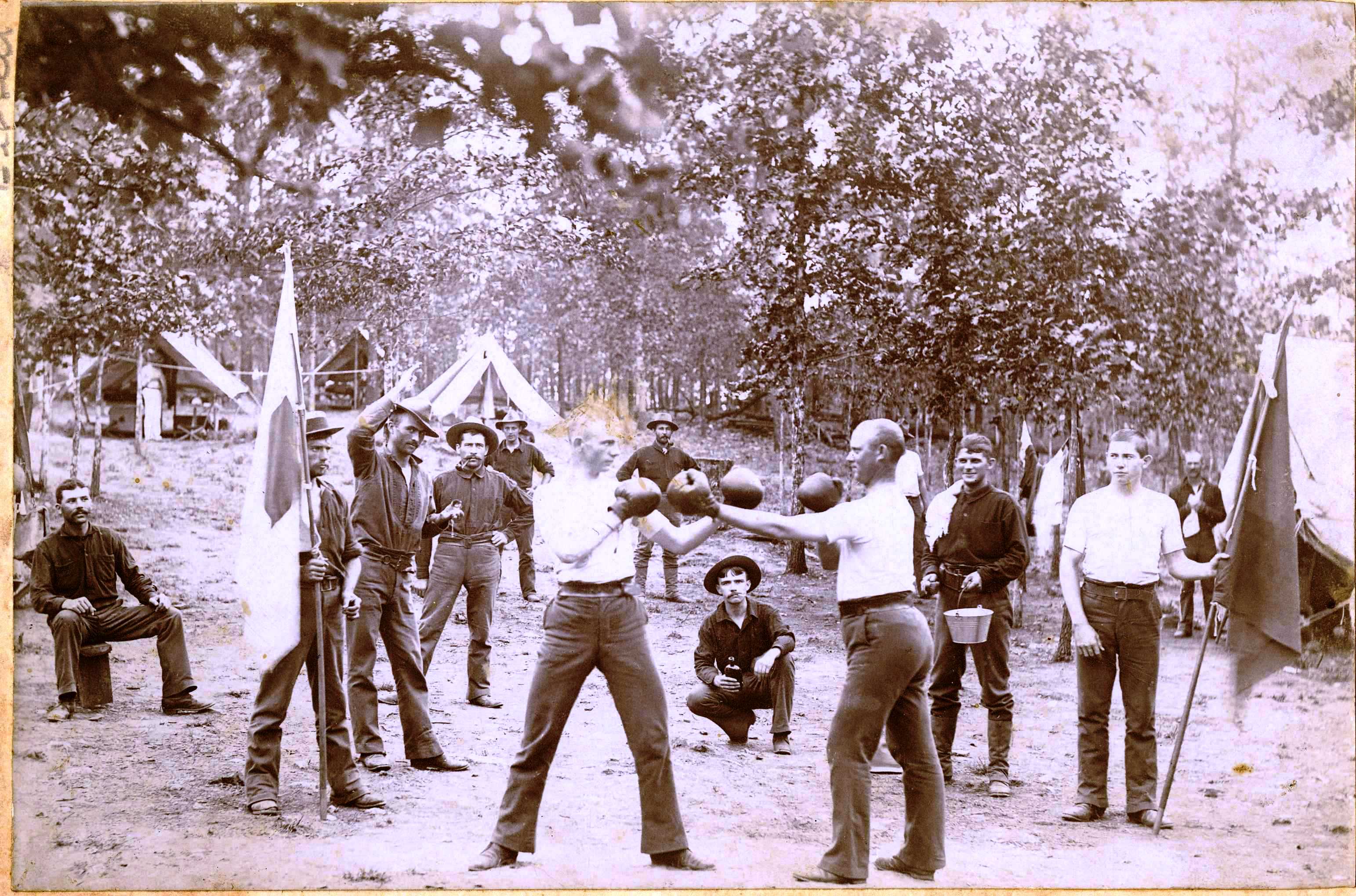 Soldiers of the 5th Cavalry Regiment get ready for a friendly boxing match.